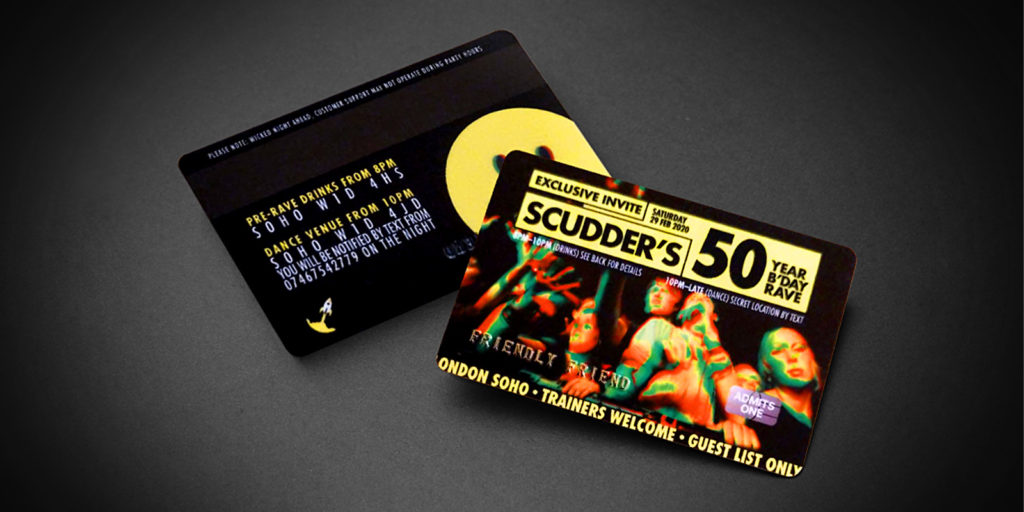 My friend and former colleague celebrates his big Five-O this month. True to style, he wanted an invite that reflects him, his passion for house music and the wild party he is throwing in the Soho area of London.

We decided to revisit the font from that poster era, Futura, and design it as a credit card so it would manage to survive the night. We printed on plastic and embossed the names on to each card.

The result is a true walk down memory lane and made for a truly unique invite.

February 28, 2020 fredrikdittlau Artwork No comments yet 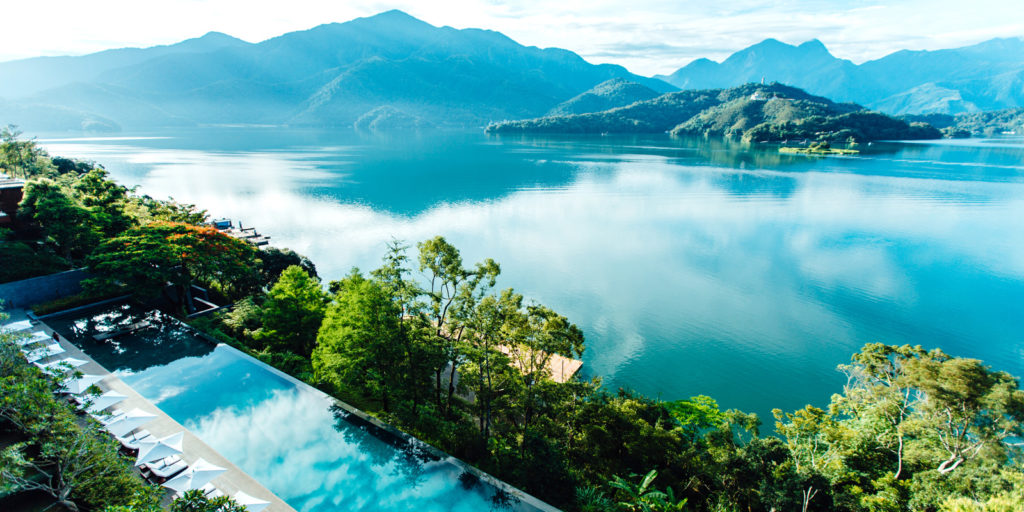 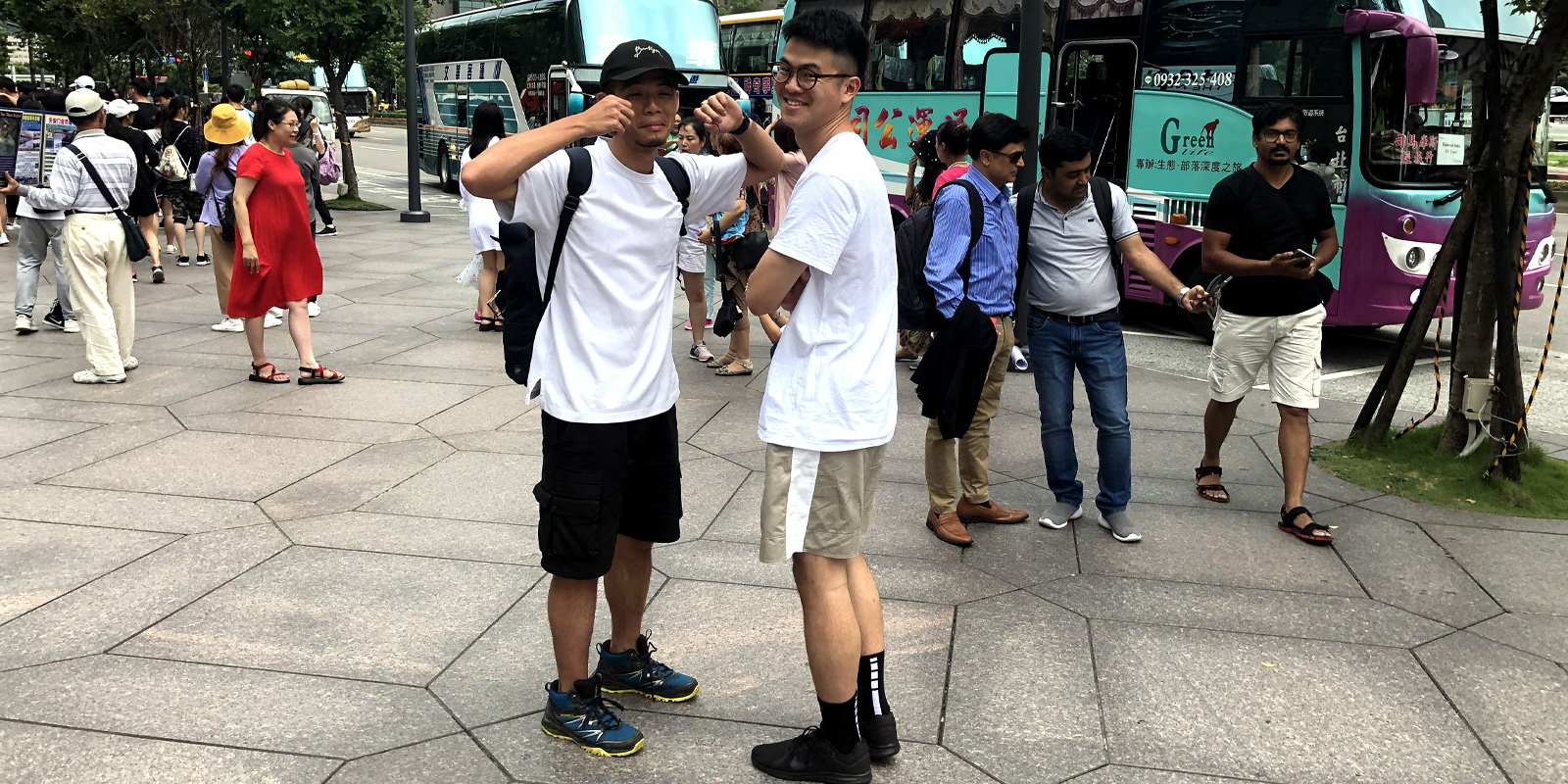 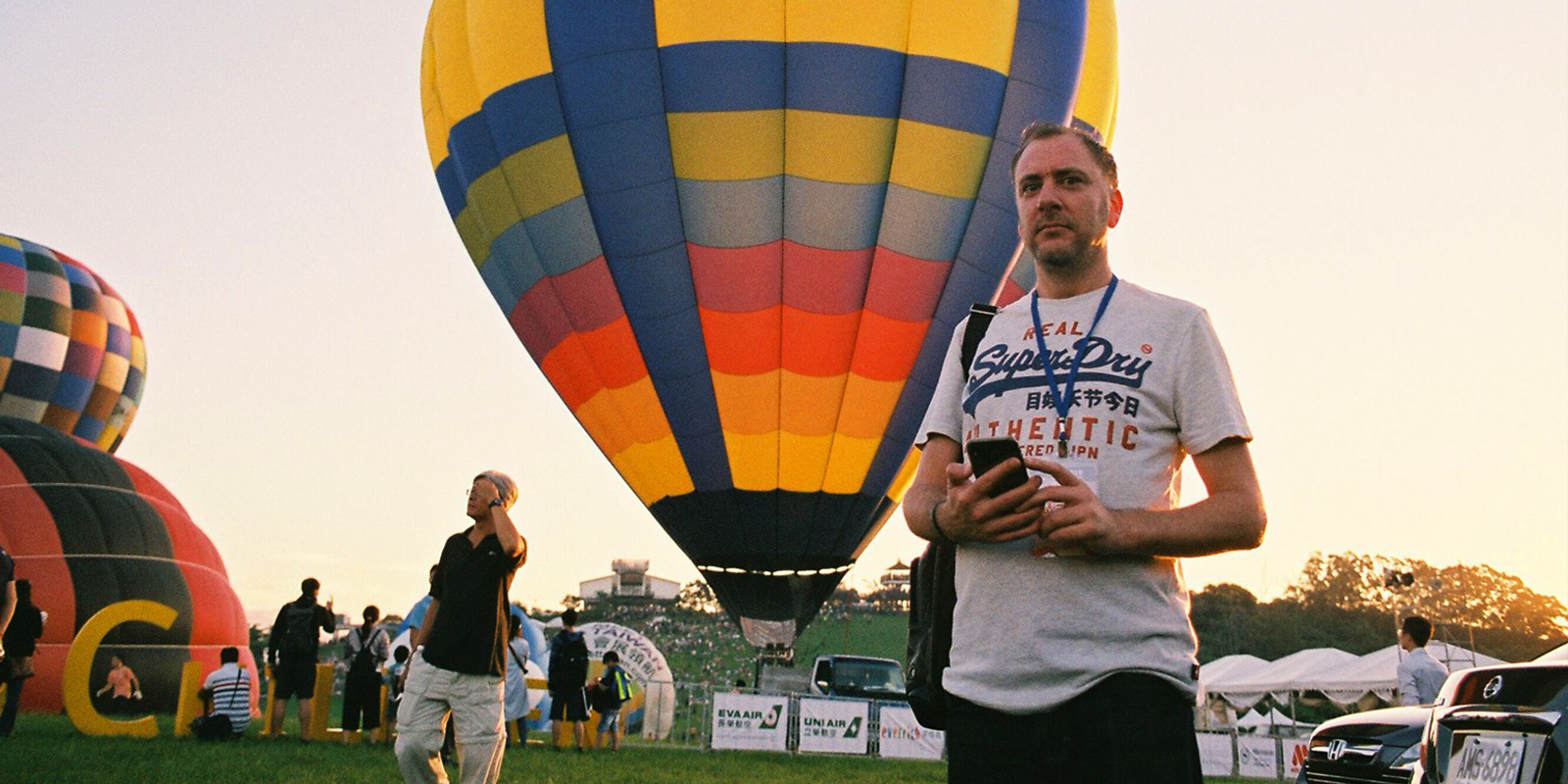 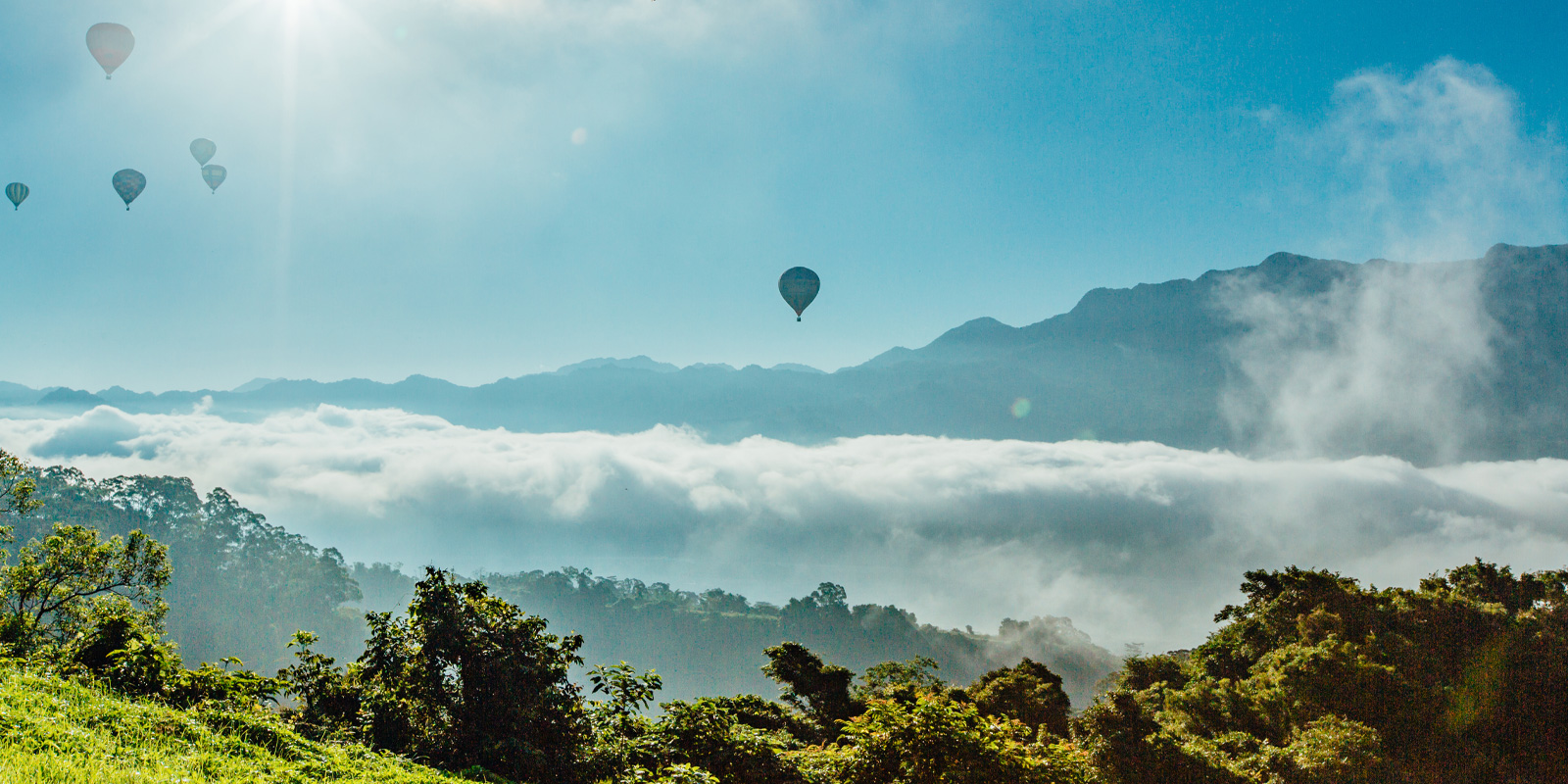 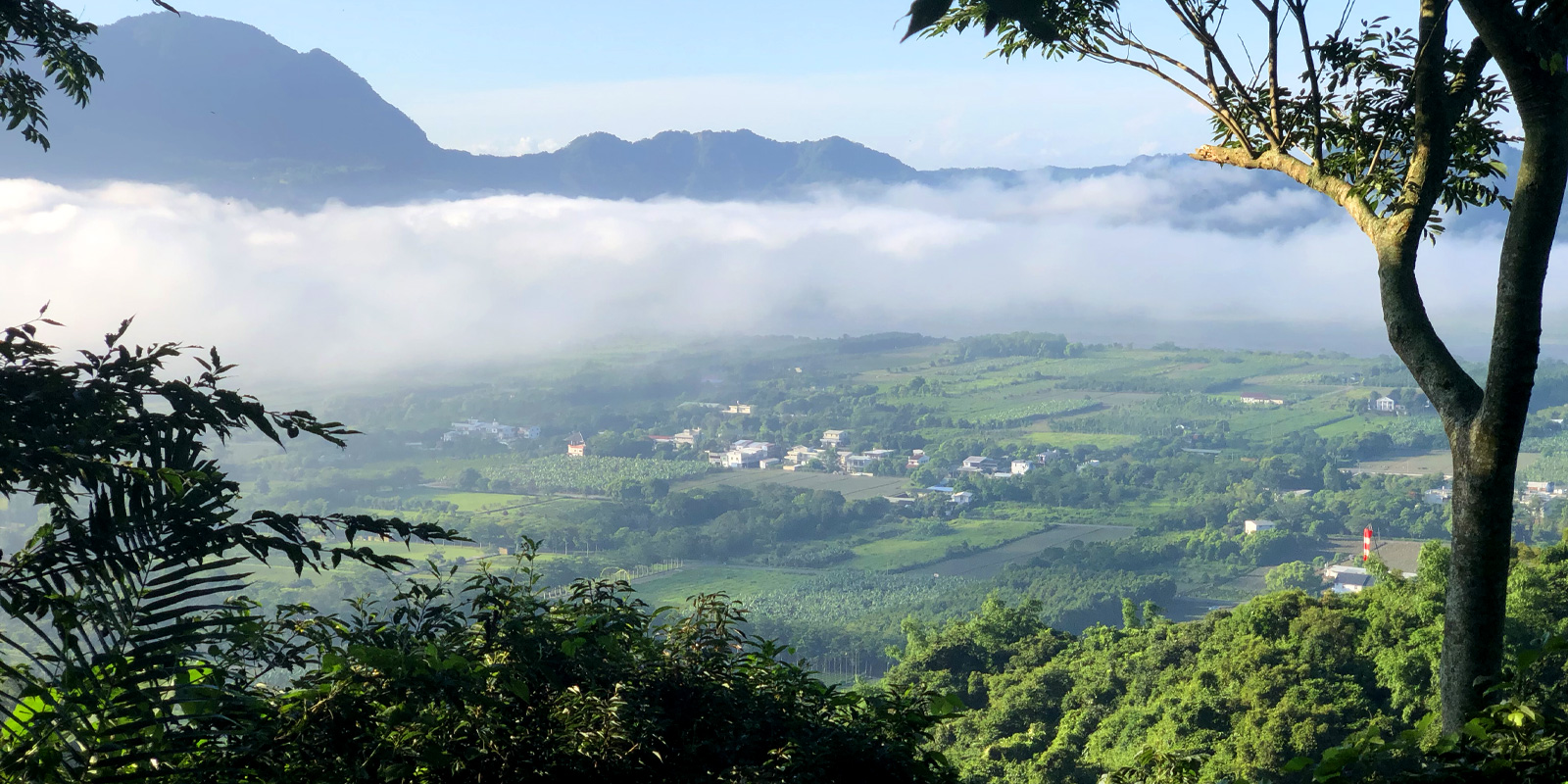 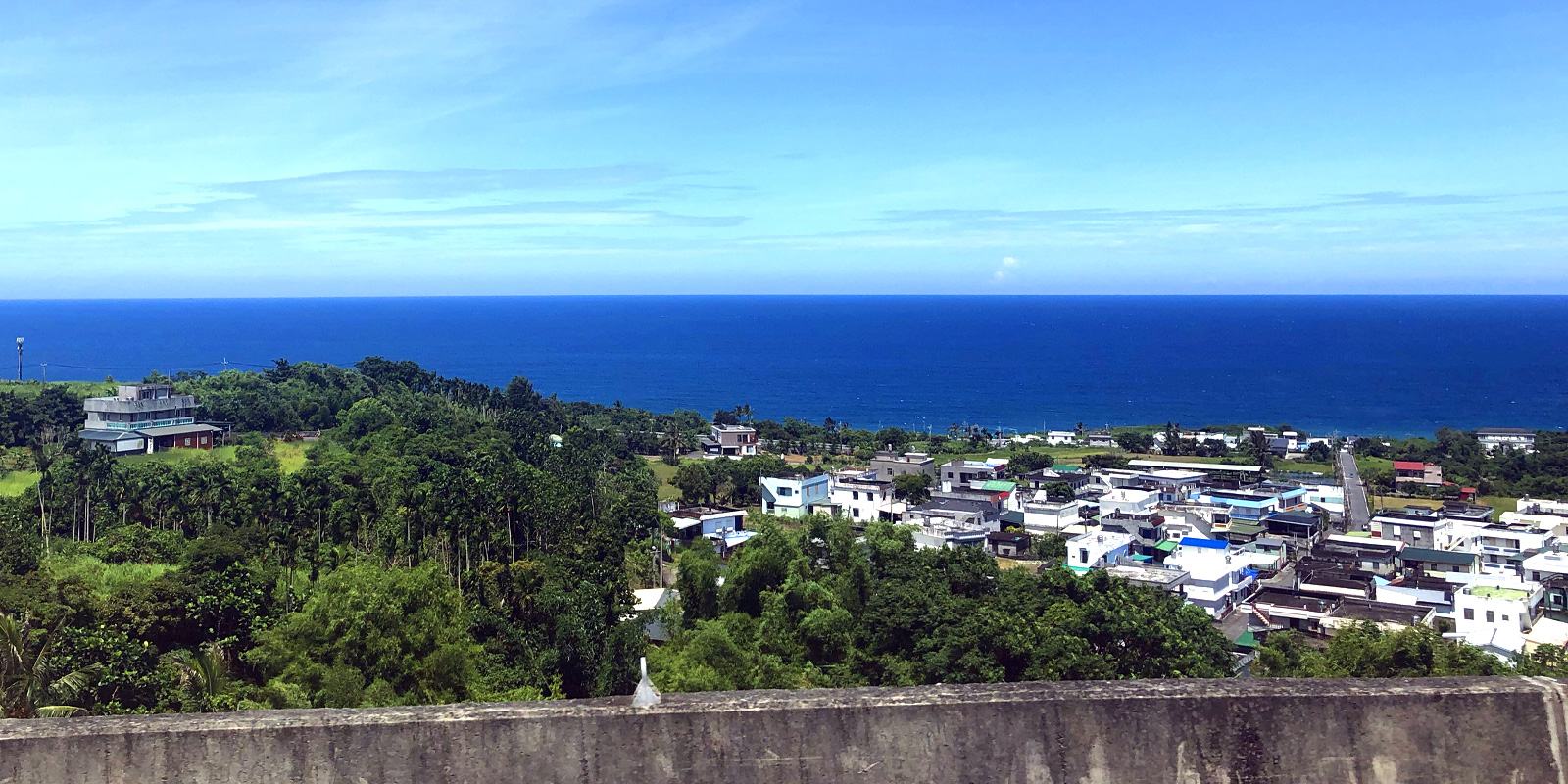 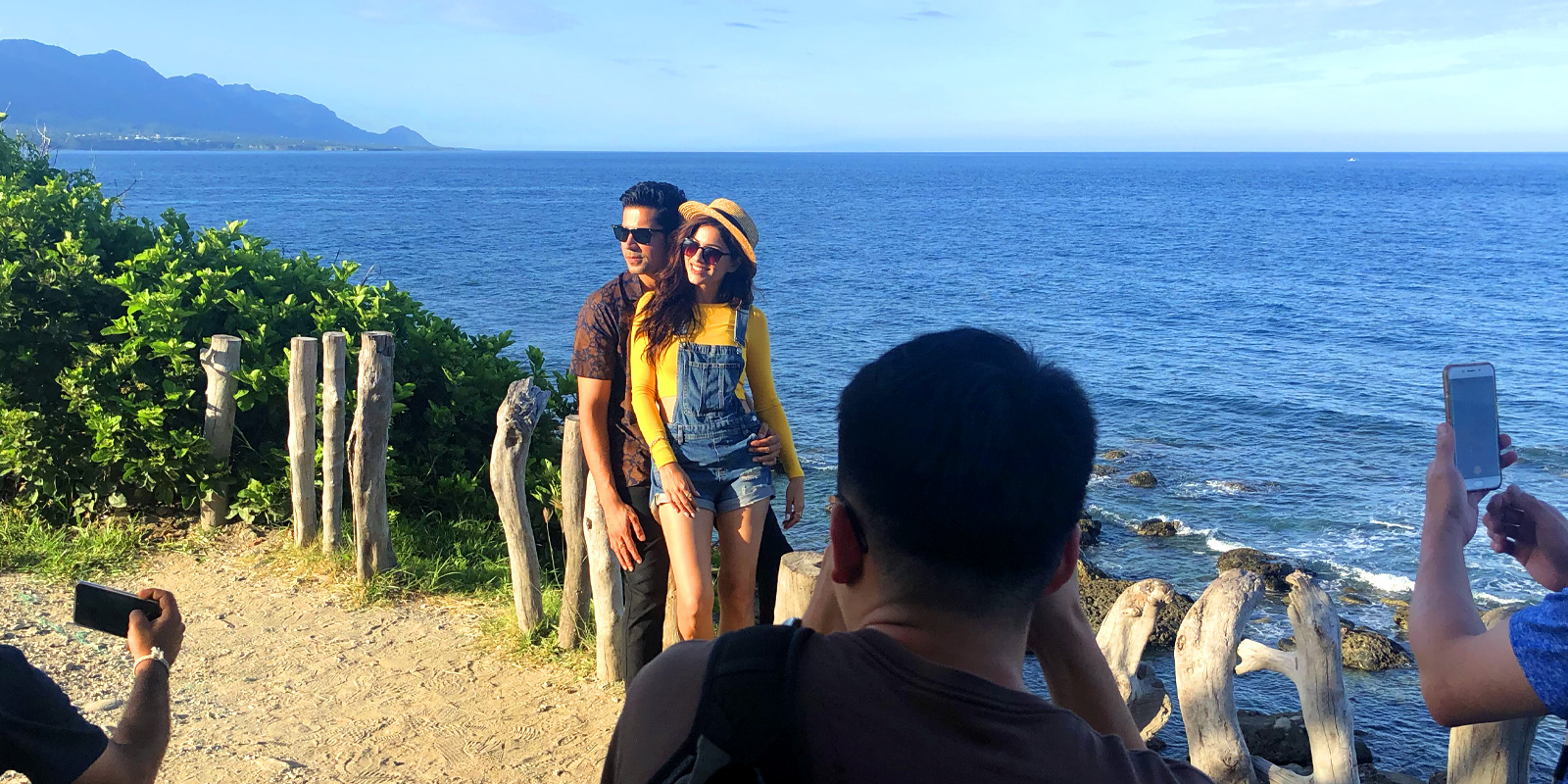 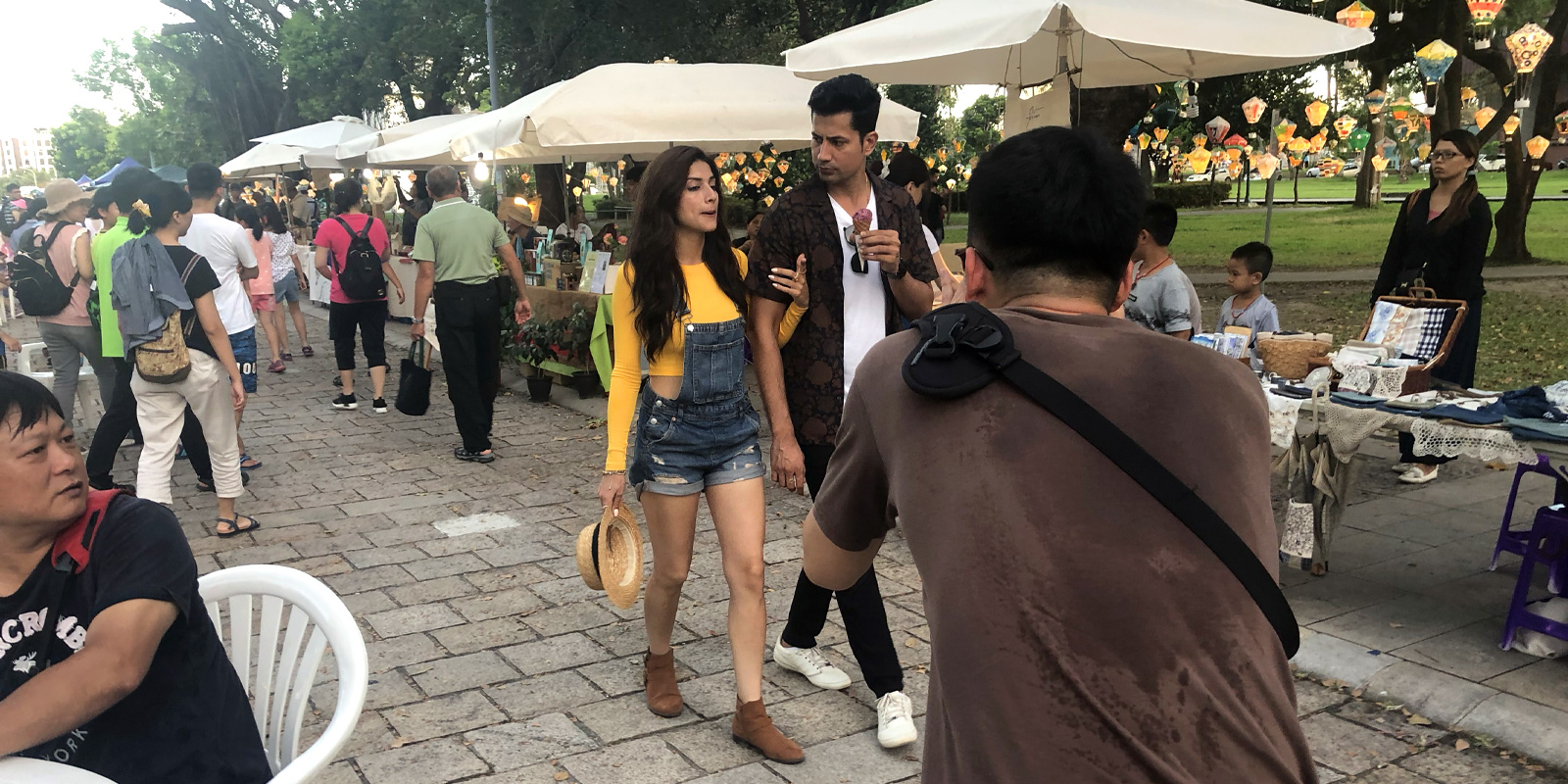 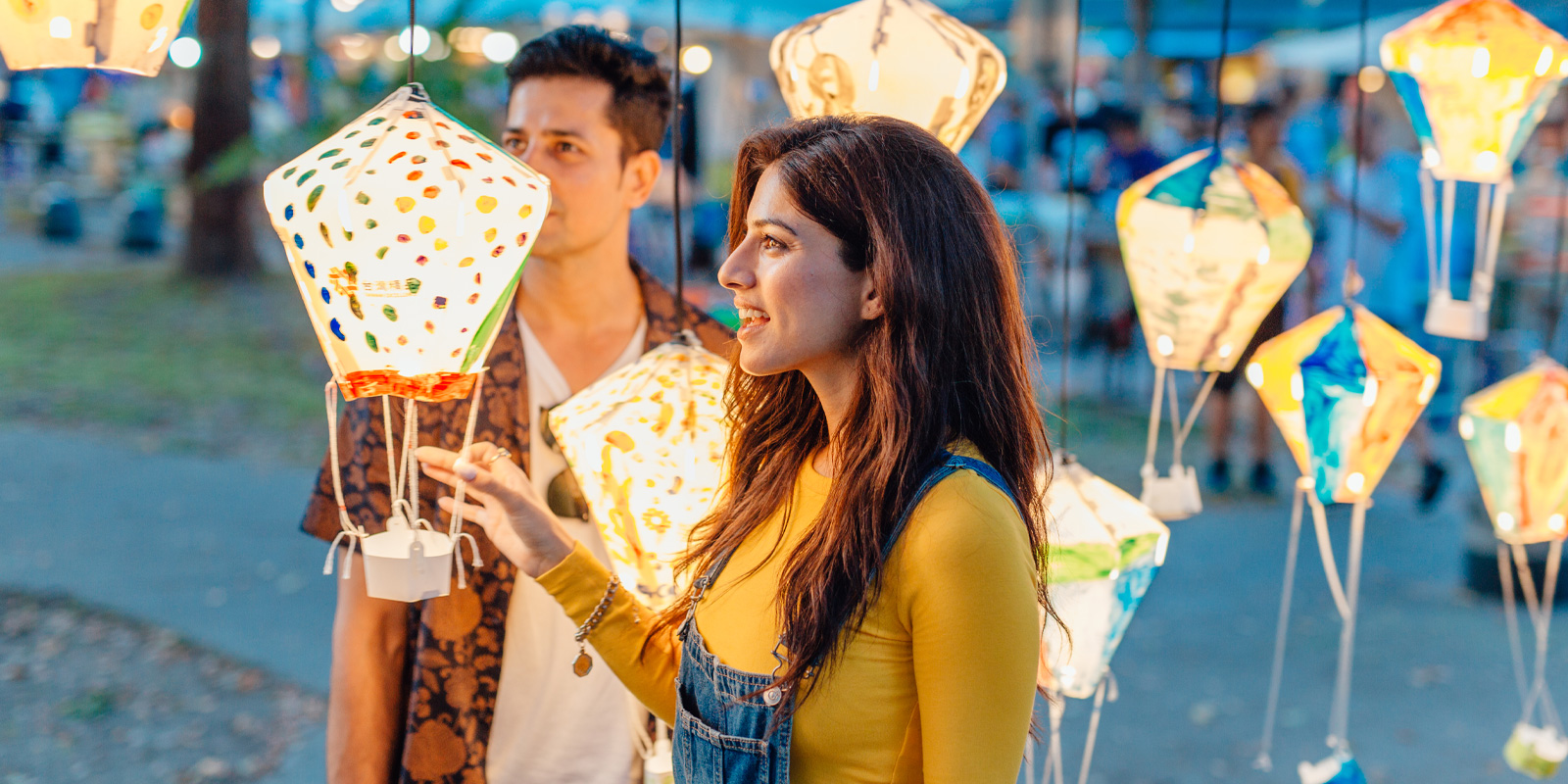 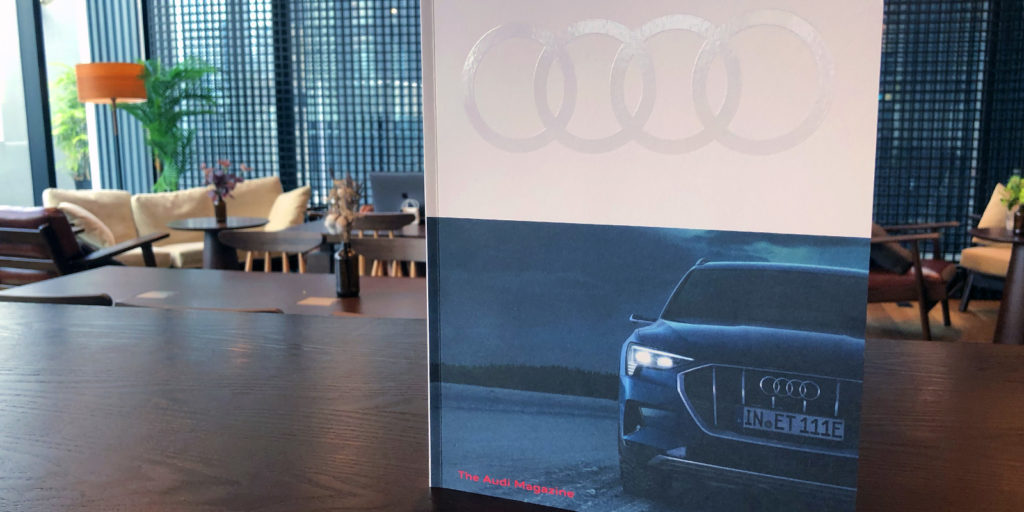 Our first issue of Audi Magazine is now printed and delivered. The 128-page issue is packed with premium automotive and lifestyle articles, beautifully designed in a very contemporary way. Making use of creative white space and allowing the visuals to take the centre stage. The cover is printed on 250 gram Woodfree paper with the Audi emblem in Spot UV, that gives the cover a exclusive and premium look and feel. The magazine aims to build loyalty with the premium brand’s customers and deliver added value to ownership.

Our role was to provide full scope of editorial, photographic and design services for both print and online. 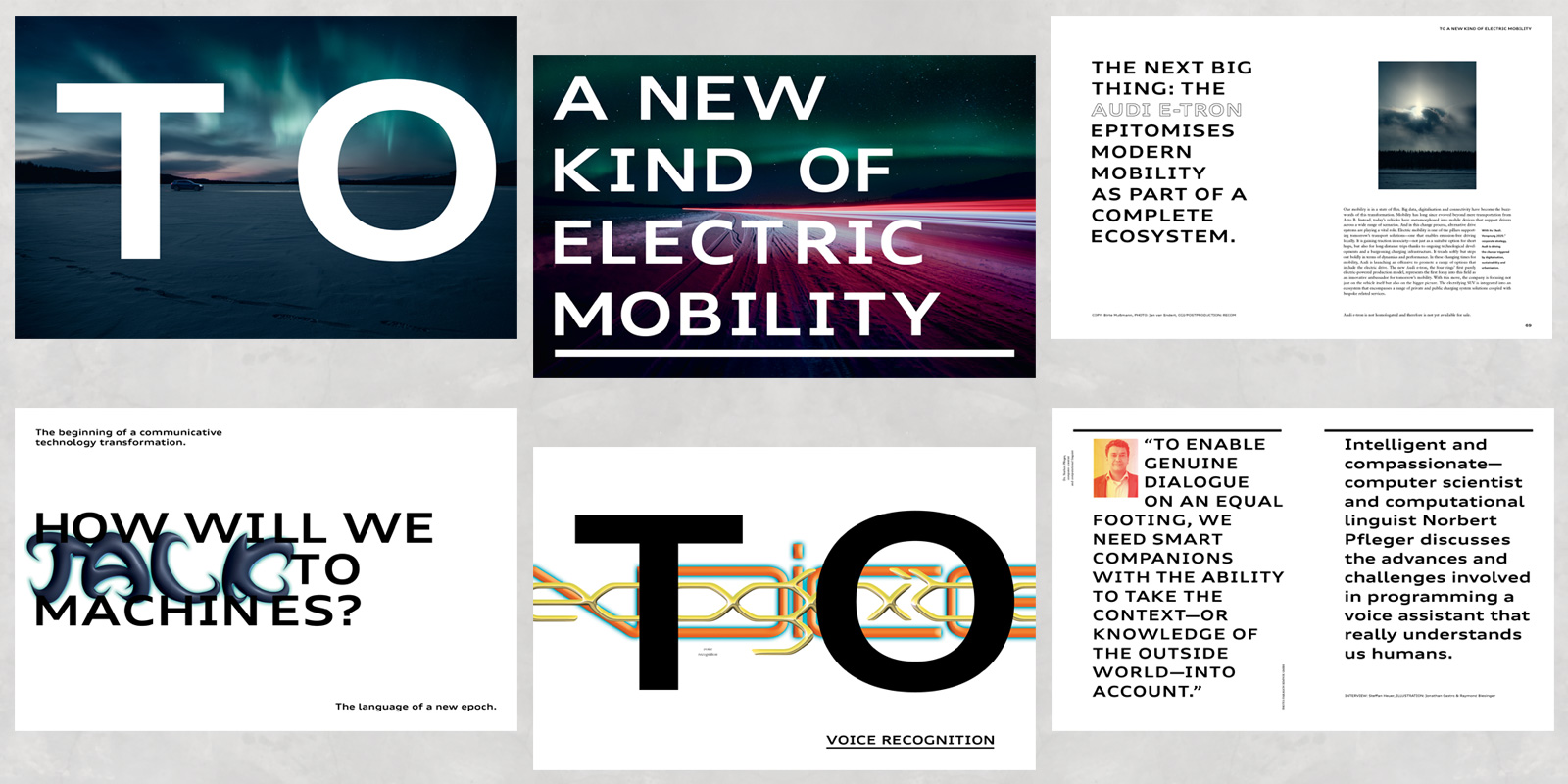 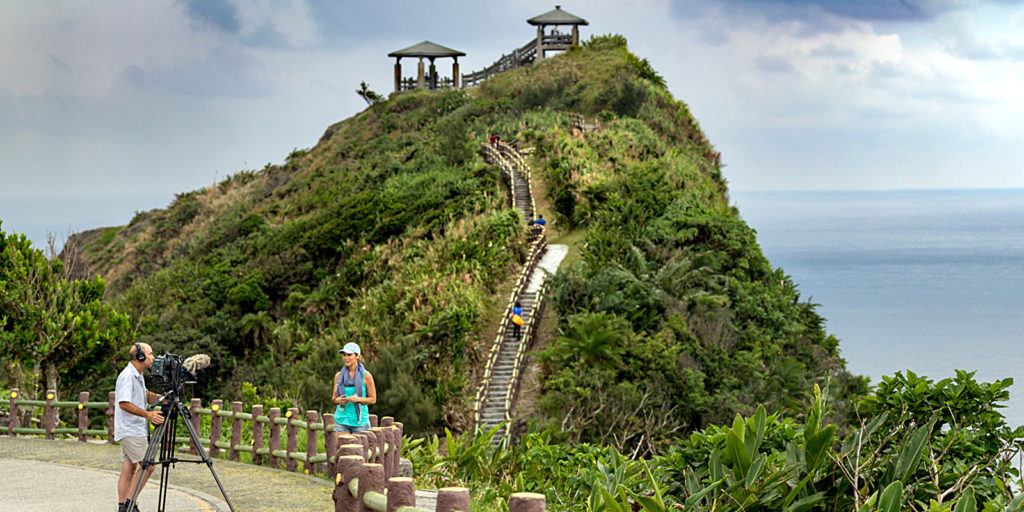 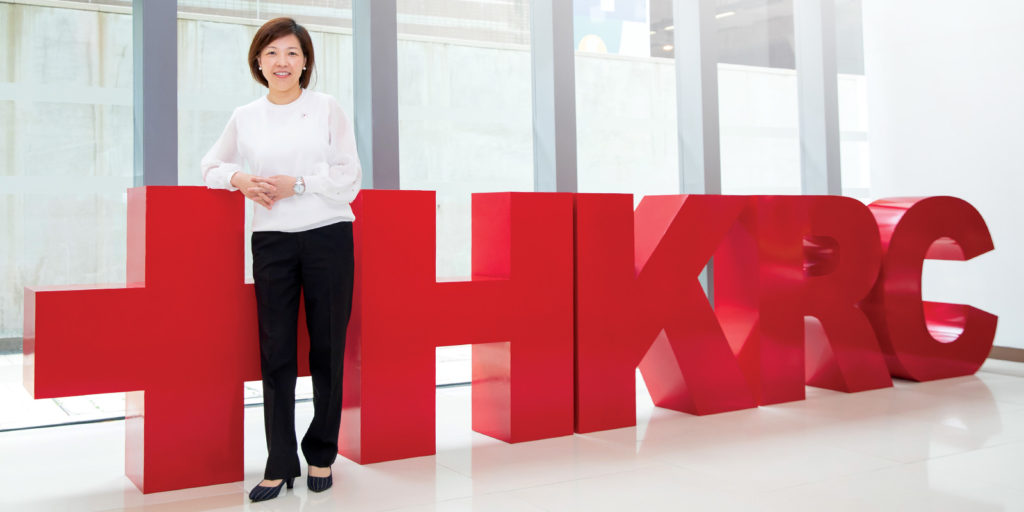 A quarterly magazine produced for Quality HealthCare Medical Services in Hong Kong. With its focus on healthy lifestyle and wellbeing, it was also packed with interviews, recipes and tips on sport activities for both young and old. The magazine was in its original form a bilingual title, but evolved over the time to a Chinese-only. I used a three column grid for the templates, and tried to use graphical elements to break up the articles and page flagging. The magazine is printed on Woodfree paper stock, 250gms for the cover and 100gms for the inside pages. 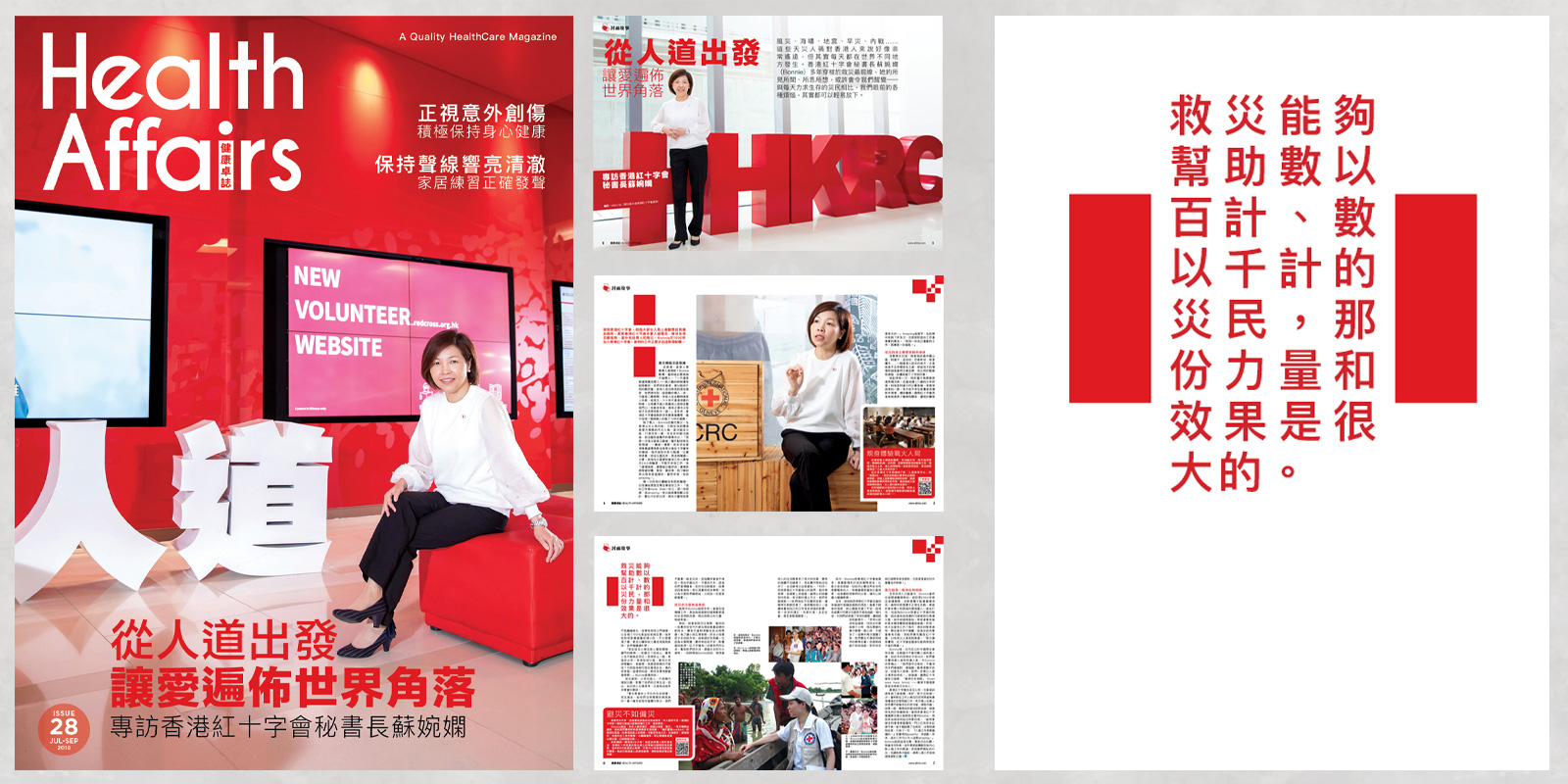 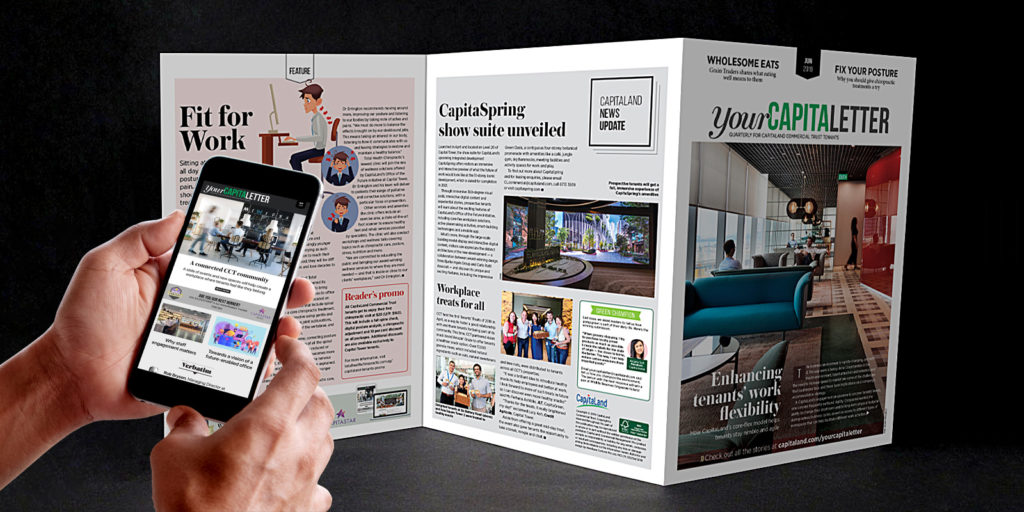 CapitaLand Commercial Trust (CCT) needed to communicate news and updates to their office tenants and prospects. The newsletter mixes past and/or incoming news, events and activities, together with other lifestyle news. We decided for a wood free paper stock folded with a accordion fold to make it easy to display the content in an effective way. We provided research, ideation, copywriting, design of the newsletter and their eDM. 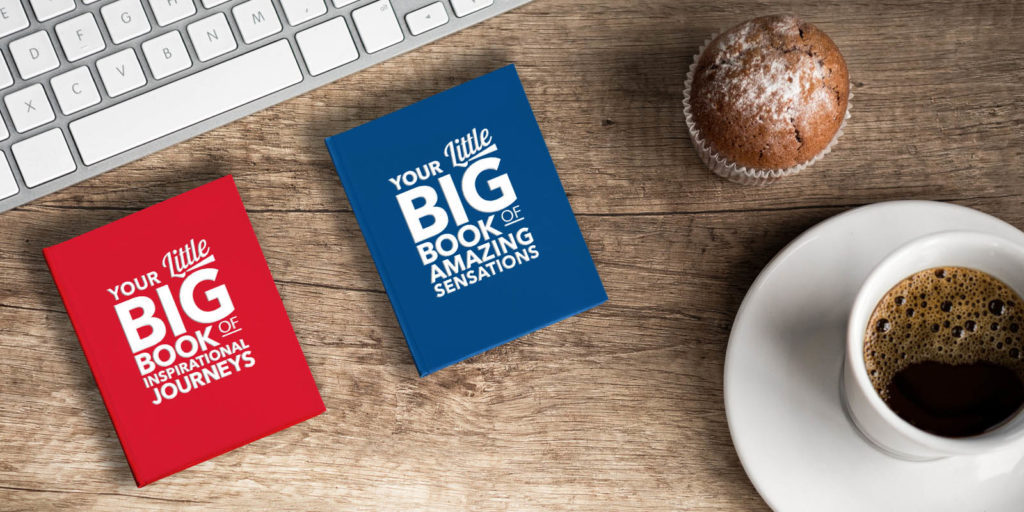 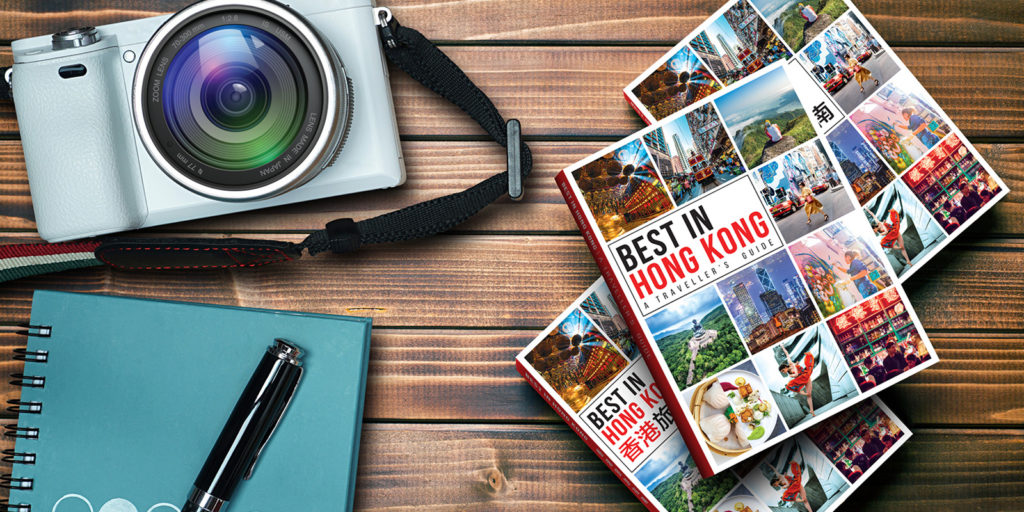 Visiting Hong Kong any time soon? Check out our fabulous new publication “Best in Hong Kong – A Traveller’s Guide”. Produced with the support of the Hong Kong Tourism Board, this 190-page guide provides a local’s perspective to the city’s best in-the-know spots. It features everything from the great outdoors to dining and nightlife options, including itineraries and maps, plus exclusive local insights from Hong Kong luminaries such as esteemed architect Dennis Lau and award-winning cinematographer Christopher Doyle. 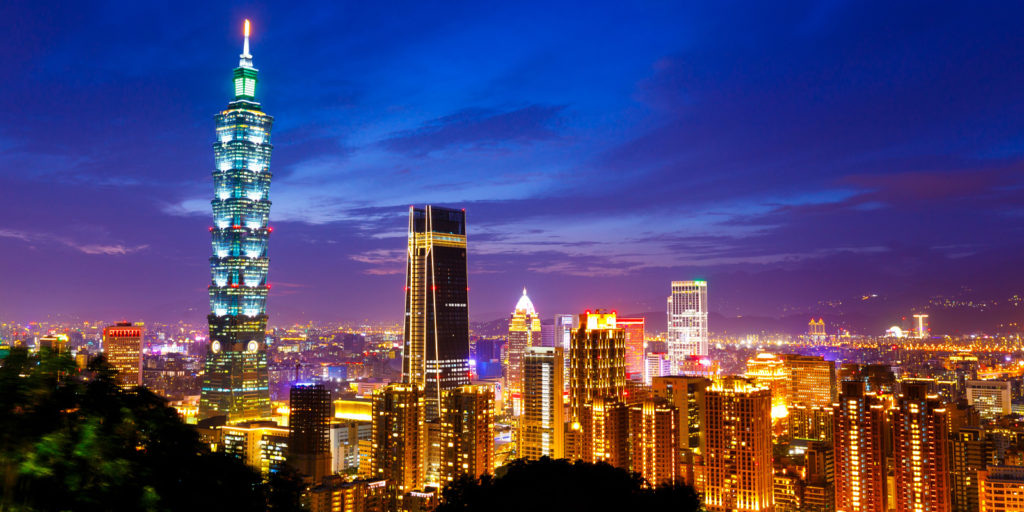 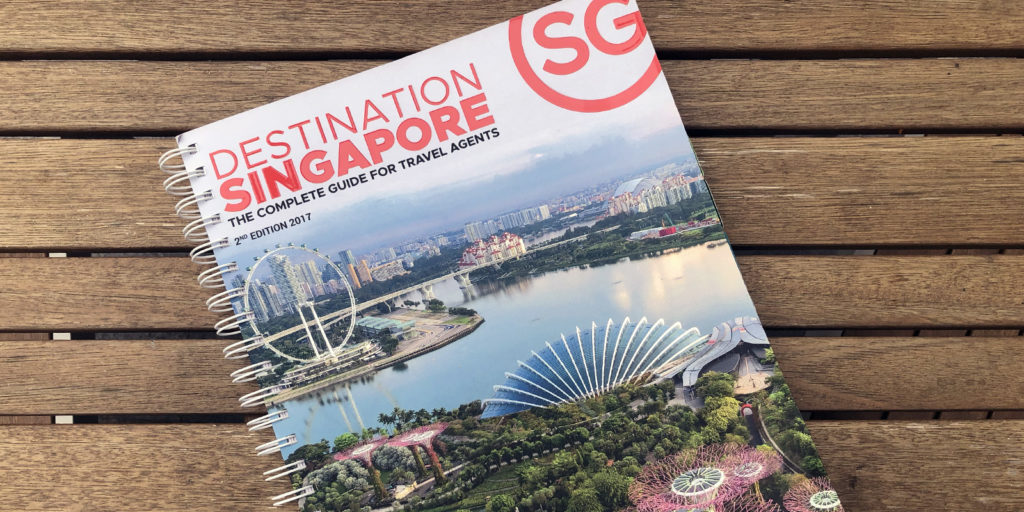 Singapore Tourism Board needed to engage with their international travel trade experts, global travel agencies and MICE partners to inform them about the plentiful options and many facilities that Singapore has to offer to Singapore’s inbound tourism.

We created a 230-page travel manual, packed with expert travel and lifestyle content and hand-drawn maps of the popular areas with highlights of the most popular sightseeing spots. 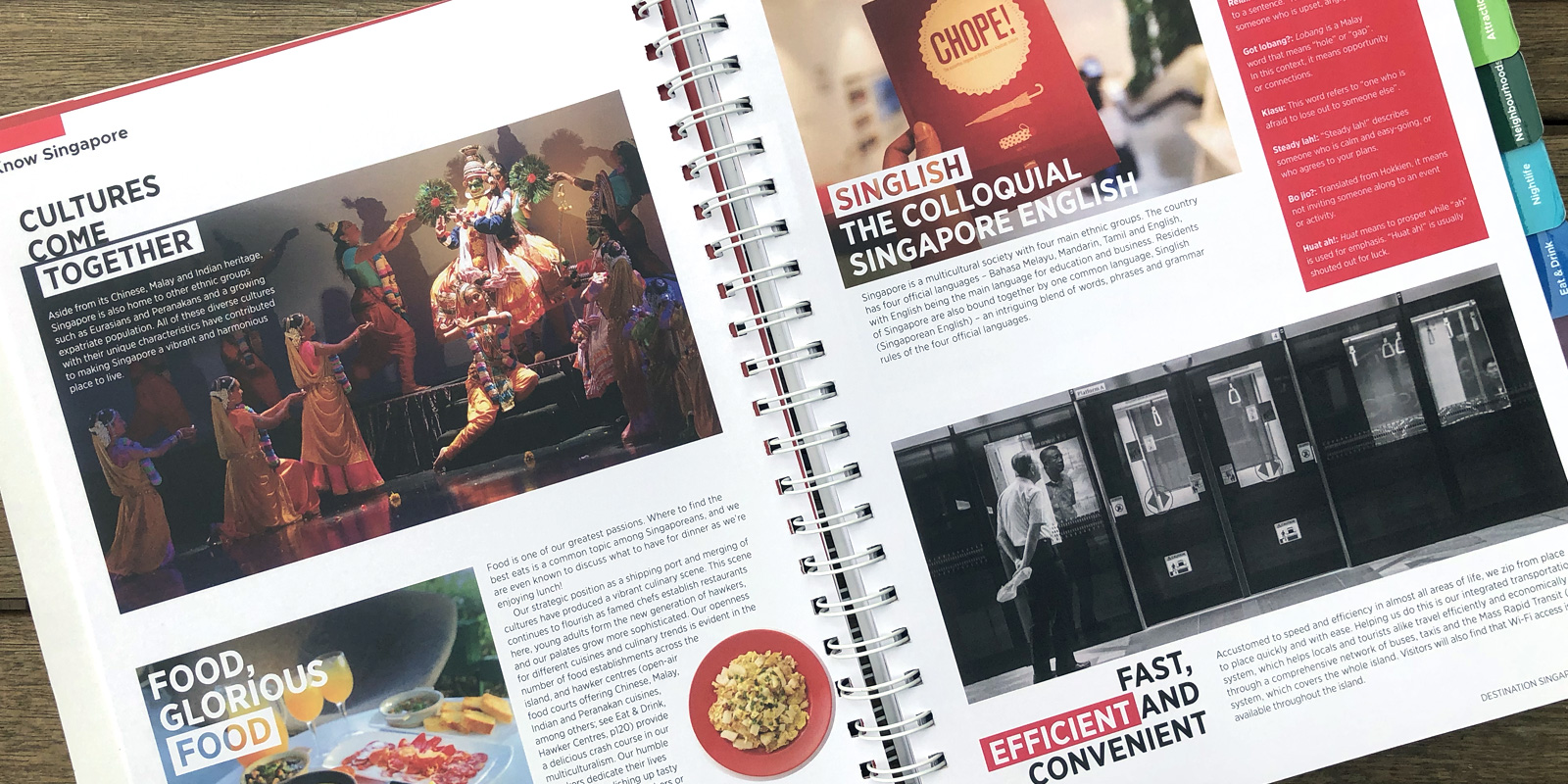